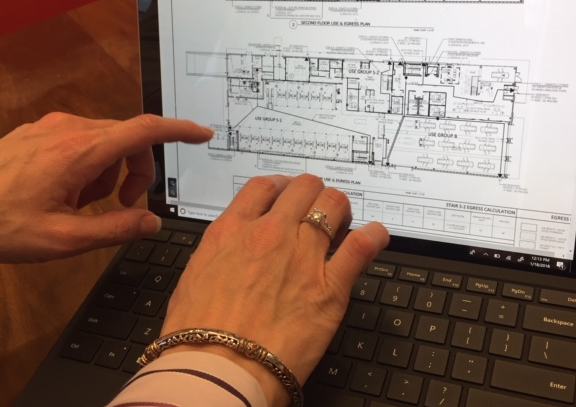 Prior to joining Eastman Cooke Construction one year ago, drills and trowels were typical tools that Assistant Superintendent Paul Weiss encountered on a regular basis. 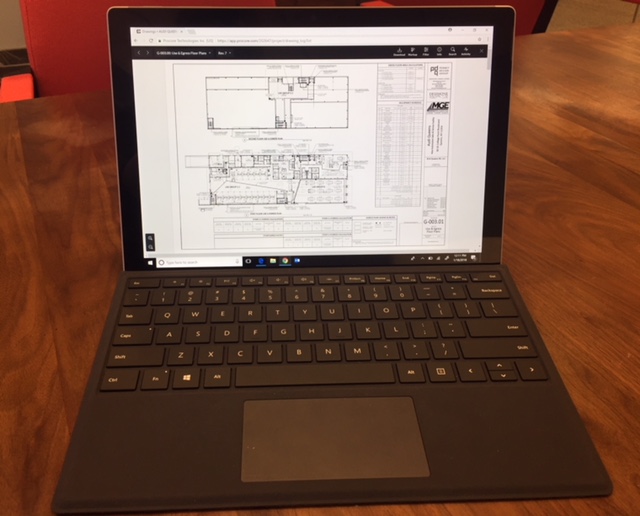 Now, the use of security cameras, 360-degree cameras, tablets – even the camera on his smartphone – have become wonderful tools and effective visual aids.

Weiss weighs on the technology making a difference at Eastman Cooke jobsites across New York City:

According to Weiss, security cameras are a great time and money saver.

“We are able to monitor various areas of the construction site more quickly, freeing us up for other day-to-day tasks,” he points out. “Workers tend to be more productive and work in a safer manner when they know that ‘Big Brother’ is watching. The ability to see the site in such a way also helps to identify and rectify possible issues that may ensue,” Weiss adds.

Still cameras also play an important role in the building process since they help to document the progress of a job. “With enough photos during the construction process, we can look back to see how something was built,” Weiss explains. For construction crews, this is particularly useful in ensuring proper installations throughout projects moving forward.

“If walls in a building were closed up and a problem occurs with a plumbing pipe, you could simply review at the photos to determine where the pipe is located, whereas in the past you would be required to rip walls open and hope that you were in the right place,” Weiss points out.

For the past few months, Weiss and his crewmates have been experimenting with the RICOH THETA SC camera. With the use of an app on a smartphone, the camera can take 360-degree high quality still photos of any location.

Along with a program through EarthCam, crews have the capability to take time-lapse photos all over a jobsite to show the progression of the work. Weiss explains, “We recently had an instance where an access panel on a wall was missed, but no one was quite sure where it needed to go. Reviewing the 360 photos on the EarthCam app, we were able to pinpoint where the access door was needed and build it accordingly.”

The 360 app was also useful when Weiss’ team met with the owner in Florida. Through the use of the app and a pair of VR goggles, the owner was able to view the site “as if he were there in person,” Weiss points out. 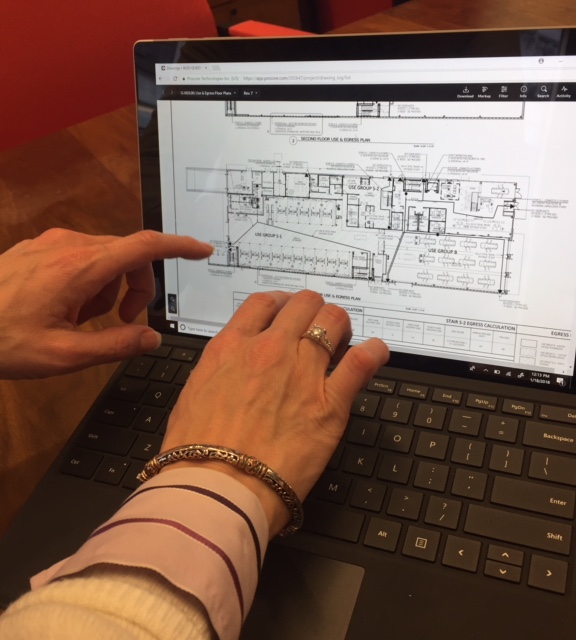 The portable nature of tablets makes them a great tool to view blueprints and drawings quickly and easily. “When a question comes up and we need to refer back to a design plan, we are able to pull up drawings with the use of the Procore app and zoom into key areas,” Weiss says. “In the past, we would have been required to retrieve drawings the old-fashioned way and carry them around with us.”

For Weiss and other members of the Eastman Cooke team, the use of cameras and technology has been a real game- changer. By helping to enhance building, safety, productivity and marketing, the tools are instrumental in all aspects of construction, driving Eastman Cooke to the forefront of the technology boom.